Doctors You Can Trust

Chiropractor
Dr. Jeffery Wieging, voted one of “America’s Top Chiropractors” numerous times between 2004-2019 by the Consumers Research Council of America, is a graduate of the National College of Chiropractic near Chicago, Illinois. Dr. Wieging specializes in the Activator technique and has been practicing for over 20 years. In 2010, Dr. Wieging received his Diplomate and Ohio License in Acupuncture from The American Board of Chiropractic Acupuncture. Dr. Wieging enjoys competitive running and has completed four marathons, including Boston in 2008. Dr. Wieging is a volunteer basketball coach for Upward Sports and is a former board member of the YMCA in Grove City. He moved to Grove City in 2003 and resides with his wife Jamie, daughter Gwenyth, and sons Zachary and Drew. He enjoys playing golf in his spare time. 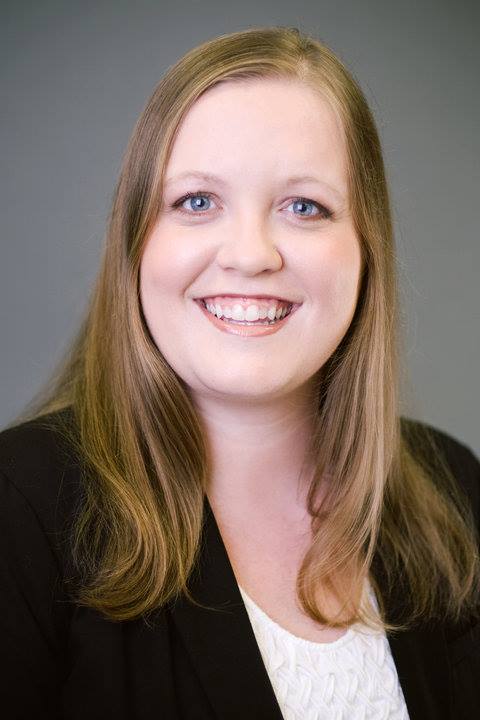 Chiropractor
Dr. Leslie Rapsawich is a graduate of Parker College of Chiropractic in Dallas,Texas. She specializes in Activator technique, is currently rated “Advanced Proficiency”, and has been practicing for over 10 years. Dr. Leslie practices with a focus on the entire family, and enjoys pediatric adjusting. Dr. Leslie has been married for 14 years and enjoys spending time with her husband Paul, son Noah and her cat. She is a huge fan of cruises and loves visiting the islands of the Caribbean. 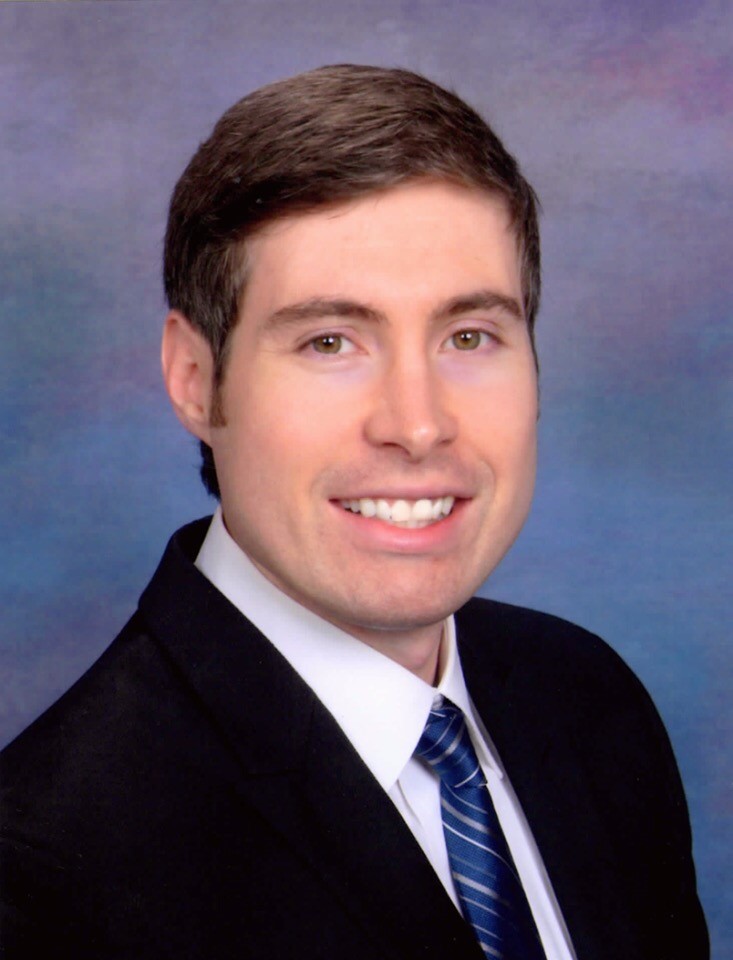 Chiropractor
Dr. Ryan Ohl graduated from Logan College of Chiropractic in St. Louis, Missouri. He specializes in Activator technique and is currently rated “Advanced Proficiency”. Dr. Ryan also has advanced training in Graston Technique, a progressive myofascial therapy that can tackle the most difficult problems. Dr. Ryan has been married for six years and has two children who keep him busy at home. In his free time, Dr. Ryan practices several forms of martial arts. Being a Eagle Scout, Dr. Ryan also enjoys hiking or just being outside with his family.